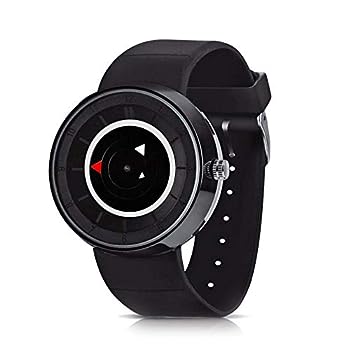 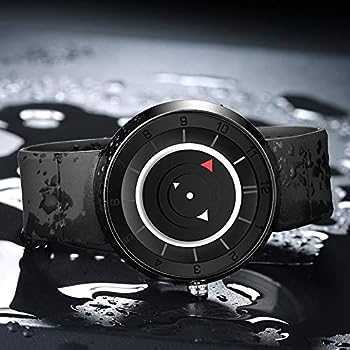 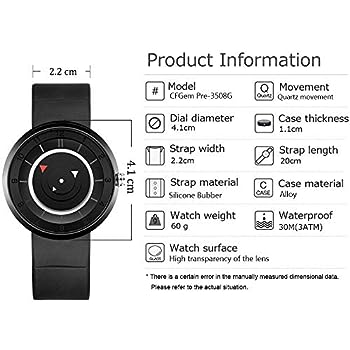 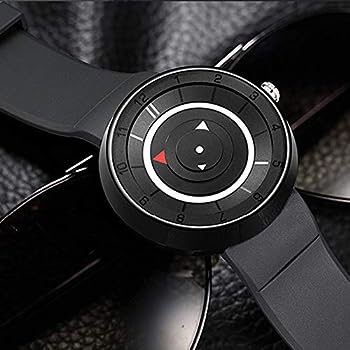 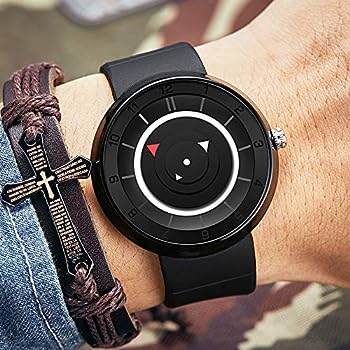 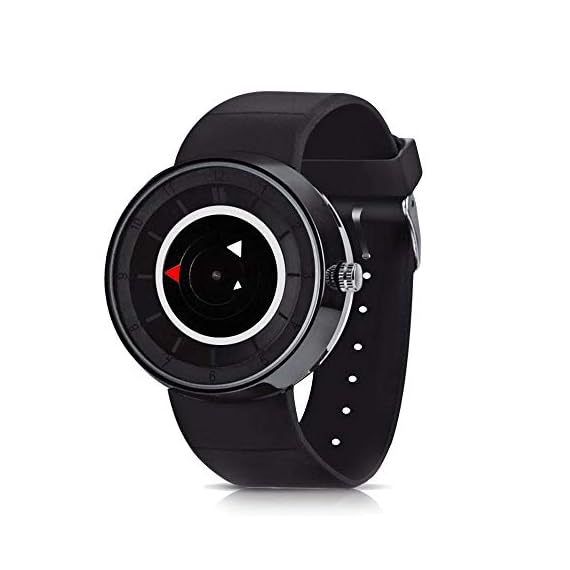 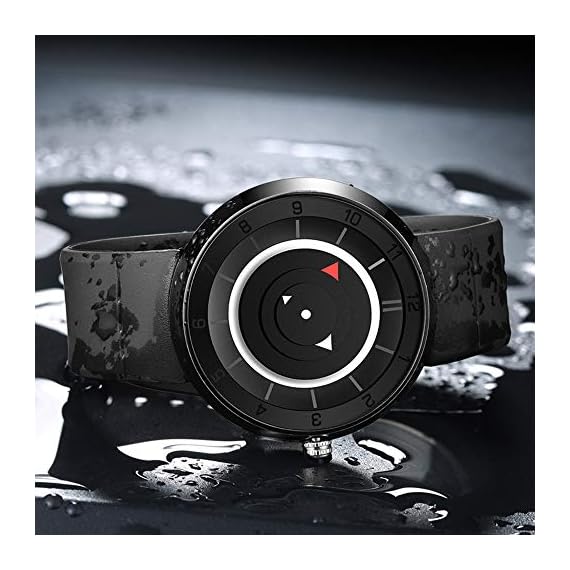 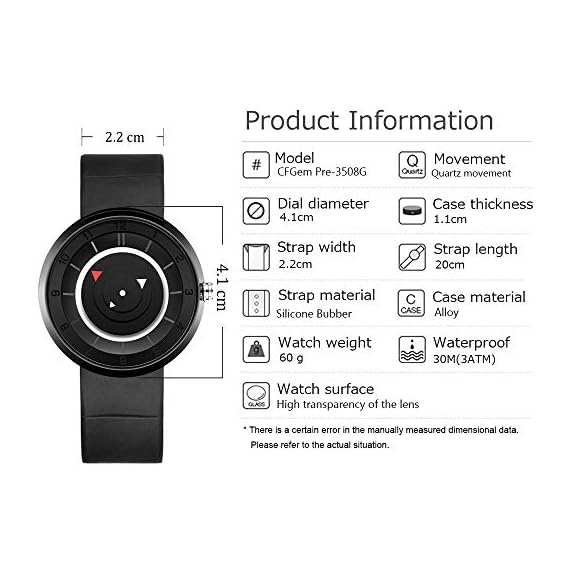 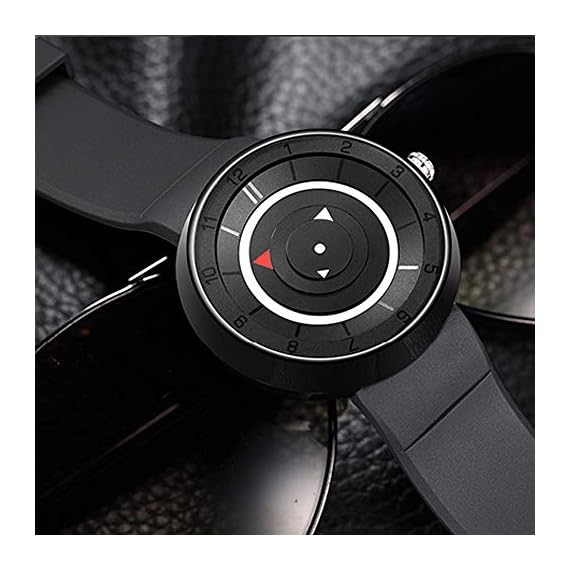 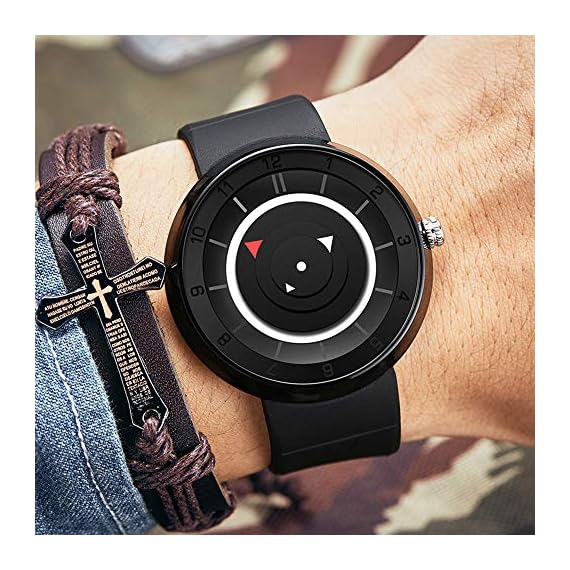 【Warning】
* Do not operate the mens analog watch button in the water.
* If there is any fog or water droplets on the inside of the quartz watch, please contact us immediately.
* It is recommended to clean the (analog) watch strap with a soft cloth to avoid damage to the (mens analog) watch strap.
* Do not immerse the mens analog watch in water for a long time, otherwise it will shorten the life of the quartz watch.